Welcome to A Little HerStory

Life is meant to be lived; cherish the exciting moments, and relish in those all too brief moments of relaxation. I am here to live my own life, and live it passionately. A Little HerStory serves as a vessel to project my passions, and clue in my loyal readers as to what inspires me in this crazy world. So, sit back, relax, and read on.

Insane? I Think Not!

She was on Fire!

Women Do Excel in Math!

"They Persisted" is available from the author,

Maria's bookstore in Durango  and The Absolute Bakery in Mancos!

Young Women who are Peacebuilding

From GRAZIA Middle East, October 17, 2019 by Zahara Kahn Though Greta Thunberg has undoubtedly been the most uttered name in the realm of activism making her a leading contender for the Nobel Peace Prize, two high-achieving Muslim women are hot on her heels. Last week, Libyan law student and activist, Hajer Sharief, and Somali human rights activist, Ilwad Elman, made their nominations public. Having both been a part of former UN Secretary General Kofi Annan’s initiative 'Ext

The Power of Women in Aviation

A headline about a mother daughter duo caught my eye, and I knew I had to find out more about this family and share what I found. Hope you enjoy. There are more than 40,000 flights per day in the U.S., but the chances of seeing a female pilot are less than 1 in 10. Only 7% of U.S. carrier pilots are women, according to 2017 data from the Federal Aviation Administration. The first woman to fly a commercial airliner in 1934 was Helen Richey, but she quit that job after ten mon

More than a Fight to Vote

Photo Credit: Library of Congress She has been called the Joan of Arc of the suffrage movement and often seen astride a white horse in photographs while leading more than 8,000 marchers at the head of the March 3, 1913, suffrage parade held the day before Woodrow Wilson's presidential inauguration in Washington, D.C. She was an activist and social reformer and a woman willing to champion the causes of anyone—women, laborers, children or the poor—who found themselves disenfra

Excerpted from the L.A. Times, October 7, 2019 By Terry Tempest Williams This essay, “The Liturgy of Home,” is an excerpt from “Erosion,” a new collection by Terry Tempest Williams. Her previous works include “The Hour of Land: A Personal Topography of America’s National Parks” (2016) and “When Women Were Birds” (2014). Williams received the Los Angeles Times Book Prizes’ 2018 Robert Kirsch Award for lifetime achievement, which recognizes a writer whose work focuses on the Am 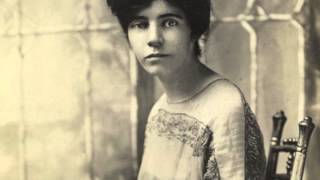 A bit of Herstory

The 100th anniversary of women attaining the vote is near. What a struggle it was to gain a right that was already theirs. We may forget how hard women fought for this right. I keep thinking that we may take it for granted and some may not even chose to exercise this right today. Women, know your place…everywhere a voice is to be heard! Get out and vote. I would like to highlight some of the little known women involved in this battle-and it was a full fledged battle. Let 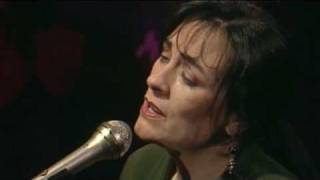 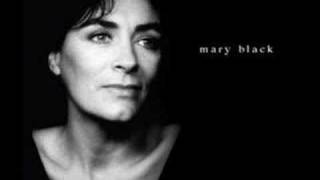 A special treat, as I explore ways to share more here.

Much of this information contained here was gathered by Laura Erlich and appeared in the BU Arts and Sciences Magazine in 2018. Photographs by Abie Livesay. Thanks to my sweet friend, Karen C., for sharing the love and passion of women's history and Fran, with me! Yesterday, I met a truly amazing and lovely woman, Fran Pearlmutter. She lives in my own little town. She traveled from her nearby home to the Library, where I was working, to meet me. Fran is 95 years young and as

This week posting has been a challenge between computer updates that did not allow me access to my computer, and internet issues that also prohibited computer activities. Hopefully, regular Sunday and Thursday posting will resume! Photo courtesy of National Park Service I noticed this obscure post in a headline somewhere and was really impressed. I did a little more research and am excited to share it with you here. Enjoy. Yellowstone National Park in Wyoming is the oldest n
1
2