Welcome to A Little HerStory

Life is meant to be lived; cherish the exciting moments, and relish in those all too brief moments of relaxation. I am here to live my own life, and live it passionately. A Little HerStory serves as a vessel to project my passions, and clue in my loyal readers as to what inspires me in this crazy world. So, sit back, relax, and read on.

She was one of the holy trinity of the Austin, “Great Austin Matriarchy.”

Confidence, the Key to Success!

"They Persisted" is available from the author,

Maria's bookstore in Durango  and The Absolute Bakery in Mancos!

This is a Heroine

"I am not free while any woman is unfree, even when her shackles are very different from my own.”― audre lorde Agnes Laughter is a traditional Navajo woman and a heroine who fought for her rights. She was born in a hogan in Arizona in 1932. The family had not running water or electricity and lived about 50 miles NW of Canyon deChelley. When she was 16 Native Americans were given the right to vote in Arizona in 1948. That phrase, “given the right” really irks me. They had the 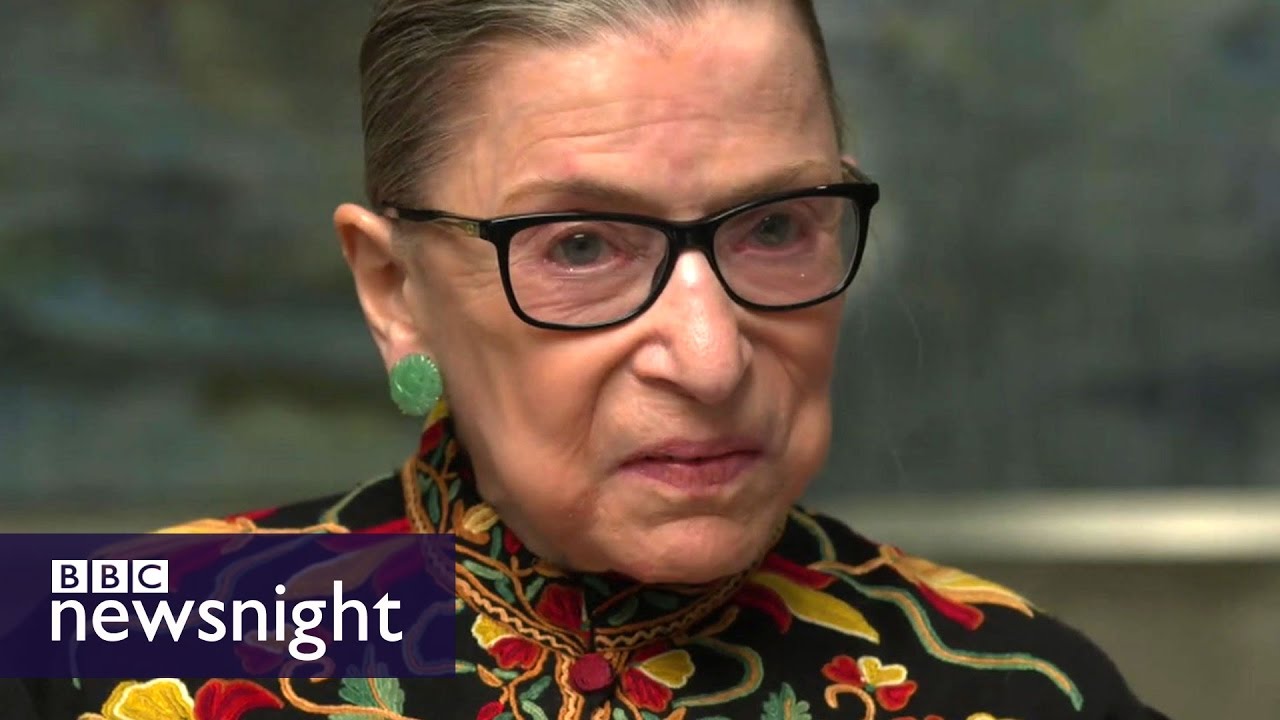 Phoebe Wilson Couzins was born on September 8th, 1842 in St. Louis, Missouri, to Adeline and John E.D. Cousins. During the Civil War her father, John, chief of police in St. Louis but in 1884 he was appointed U.S. Marshal of the entire Eastern District of Missouri by President Arthur. Her mother, Adaline, was active in charity work, a nurse during the war, and active in the Women’s Suffrage Movement. When she was just six years old a cholera epidemic swept through St. Louis a 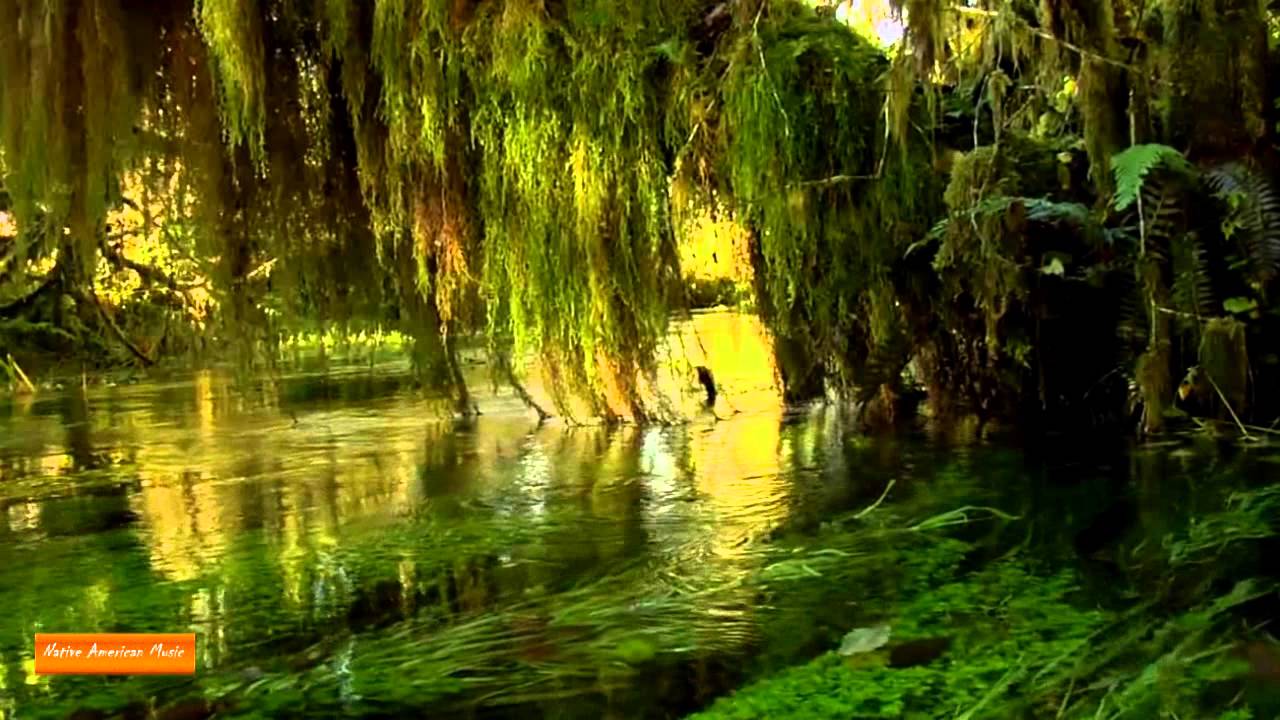 If ever there was a time that we needed to heal, personally, collectively, and to heal our Mother Earth, it is now. Let's take a few minutes and send out some loving energy to her and to all who are suffering right now.

One of my all time favorite poets. Mary was born on September 10th, 1935, in a rural suburb of Cleveland, Ohio. Later in her life she described her family as dysfunctional and her childhood very hard, having been sexually abused and experiencing sever nightmares. Having experienced such severe trauma she turned to the natural world where she connected deeply. She often took long walks outside and reading. Eventually she turned to writing which she says helped her create anoth

Clara Belle Drisdale was born in LaGrange, Texas, (although some accounts say Plum, they are about six miles apart), on October 29, 1885. She was the oldest of the five children born to Melinda and Isaac Drisdale who were sharecroppers. Always a bright child, she received a scholarship to attend Prairie View Normal and Industrial College in Texas. She graduated as class valedictorian in 1908 with a certificate in Domestic Arts. She was subsequently hired as the head of the se